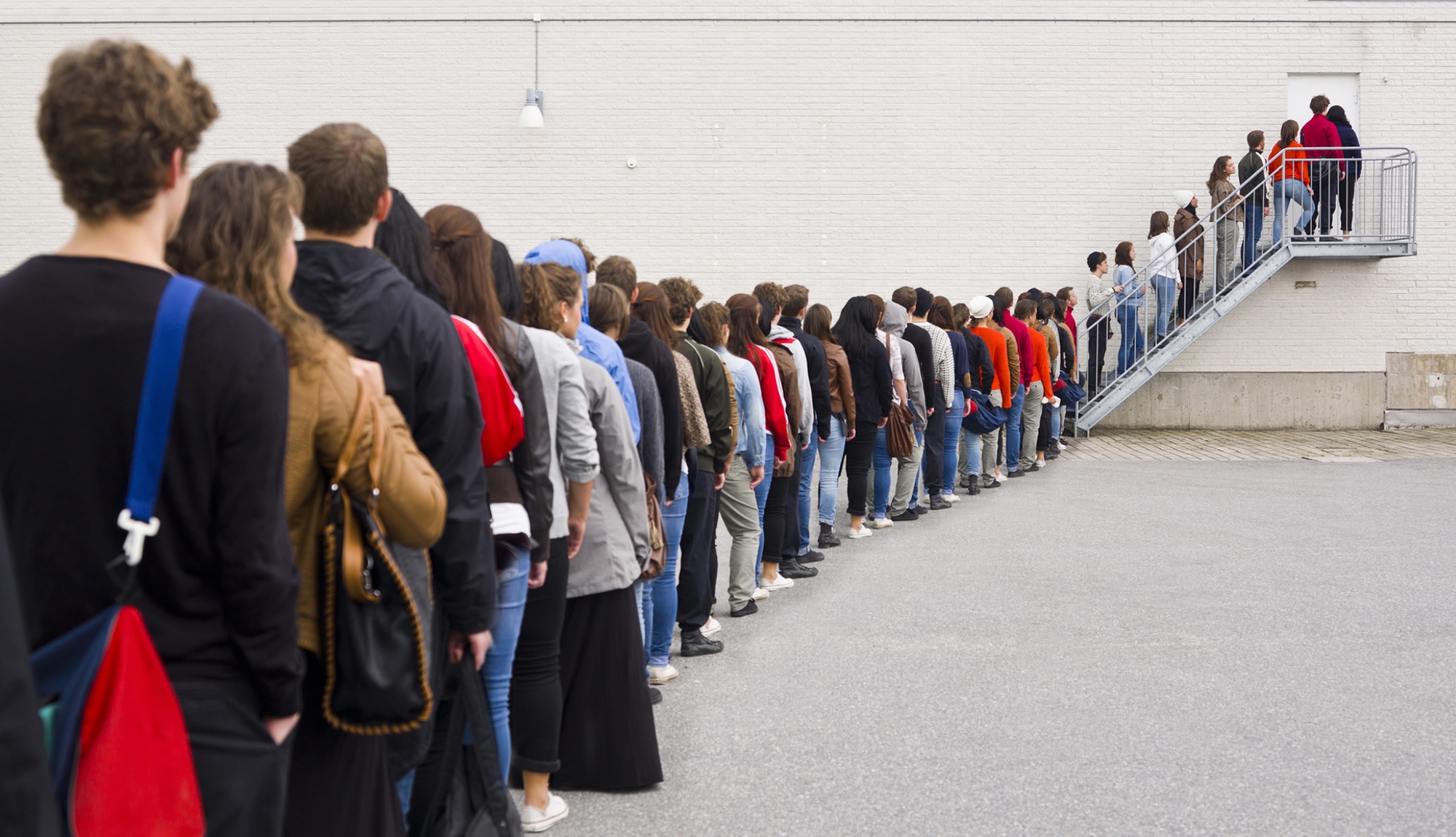 The line for IPv4 addresses keeps getting longer, but will it ever get shorter? Since ARIN reached full IPv4 depletion on 24 September 2015, organizations with a justified need for IPv4 addresses have the option to be added to ARIN’s IPv4 Waiting List. 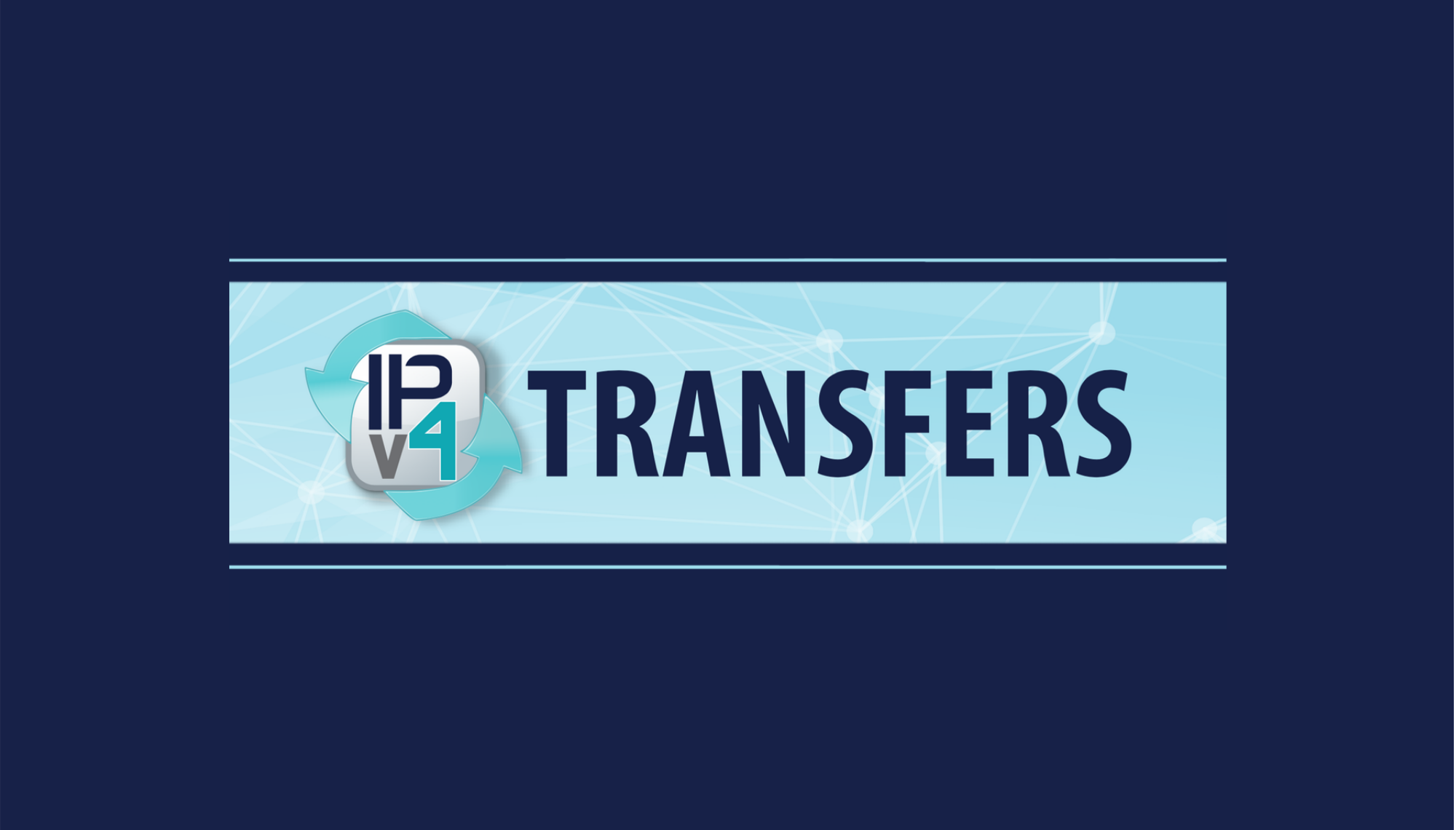 As most of you know, ARIN reached full IPv4 depletion more than one year ago on 24 September 2015. What you might not know is that the ARIN community started preparing for depletion long before then.

Believe it or not, it’s been a year since ARIN reached full IPv4 depletion on 24 September 2015. In that time, we’ve seen organizations continue to seek IPv4 addresses via both our IPv4 Waiting List and the IPv4 transfer market. 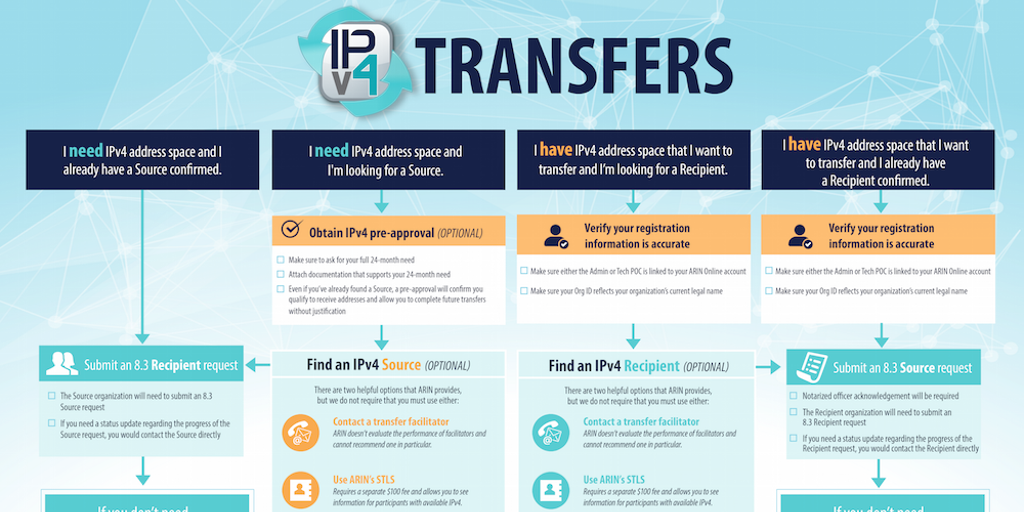 Ever since we officially depleted our IPv4 free pool back in September 2015, we’ve seen more and more interest in transferring IPv4 address space. We know that if this is your first time going through the transfer process, it can seem a little confusing, so we wanted to guide you through the process. 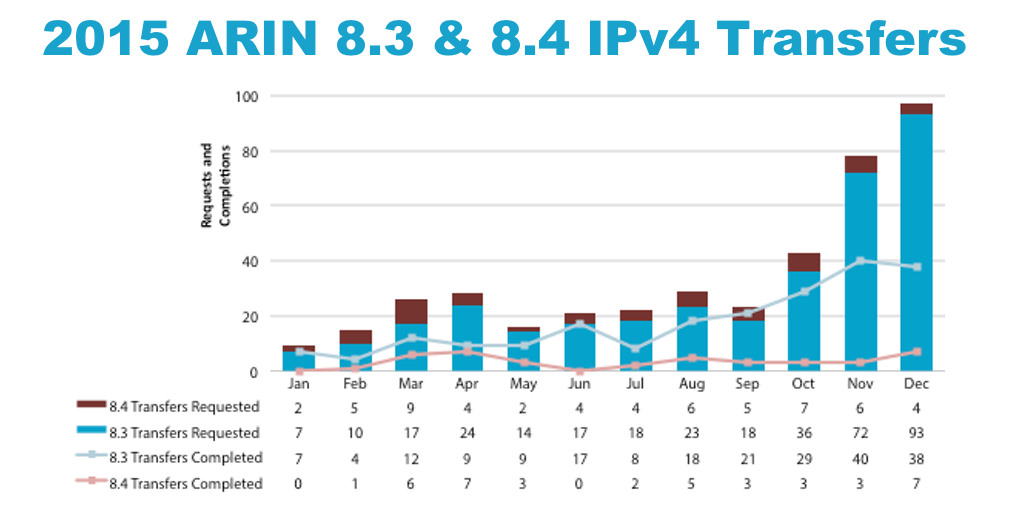 IPv4 is depleted. Now what?

It has been more than three months since ARIN’s free pool of IPv4 address space depleted, and we have seen a few interesting trends in the registration operation since then. The waiting list for unmet requests has grown to over 200 organizations and the relative rate of incoming IPv4 free pool requests has decreased. 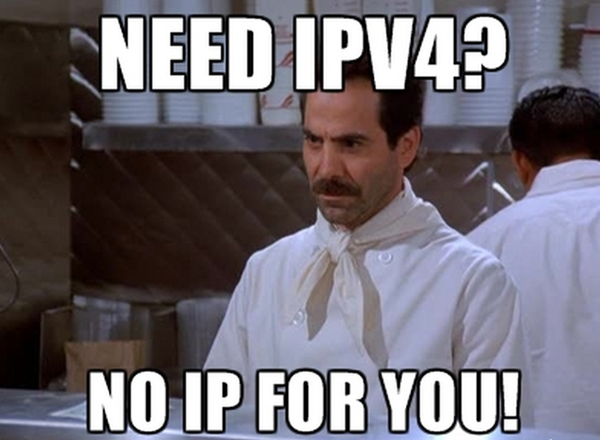 So Many Tweets, So Little IPv4

Since we announced that ARIN has zero IPv4 addresses remaining in inventory, we've heard a lot of social chatter around this historic event for the Internet. In fact, there have been thousands of tweets over the past few days - everything from the humorous to the serious. We couldn't possibly share them all, but here are a few that made us crack a smile 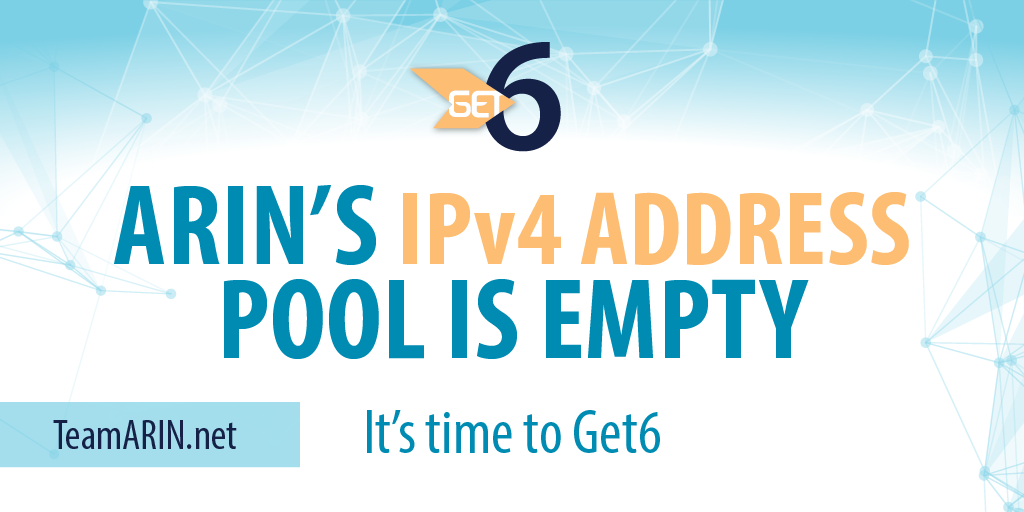 ARIN’s IPv4 free pool has depleted. This is an important milestone for the Internet as now we now usher in the age of IPv6. As previously described in this blog series, ARIN has been placing /24s on hold for organizations over the past few months. This occurred when an organization qualified for a larger block size, but was given the option to accept our only available block size (/24) available at the time. 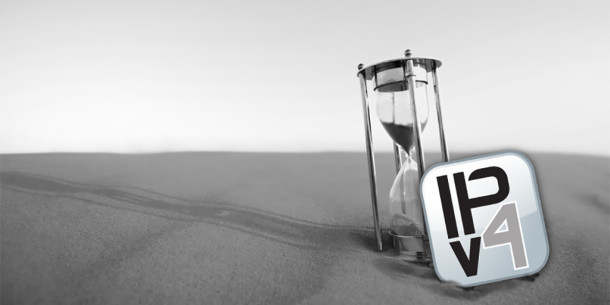 Earlier this week ARIN and the other RIRs received a distribution of IPv4 address space from the IANA in accordance with their Global Policy for Post Exhaustion IPv4 Allocation Mechanisms. ARIN was issued a total of a /14 worth of IPv4 address space composed of one /15 block and two /16 blocks. 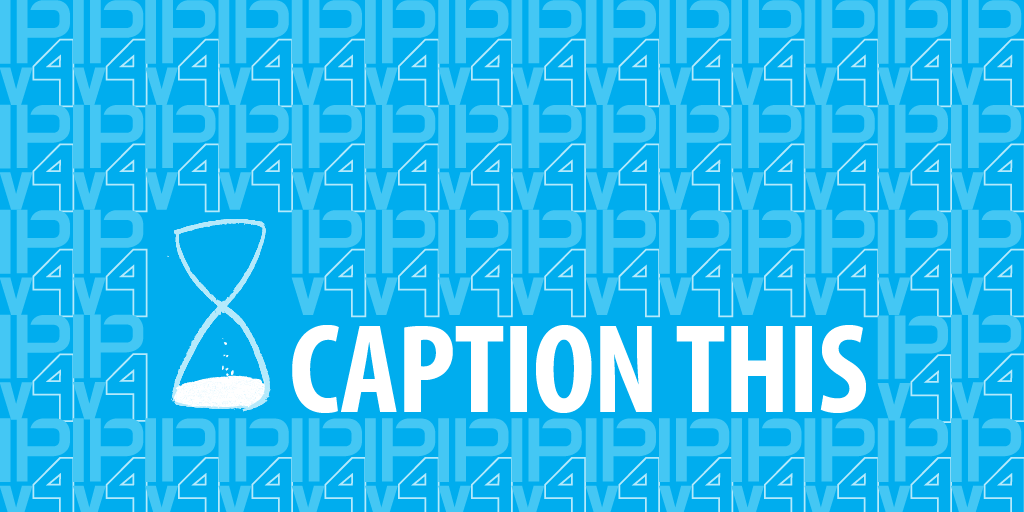 With less than 45K IPv4 addresses remaining in the ARIN inventory, IPv4 depletion here at ARIN is only weeks away. We thought it’d be fun to get your ideas about the tag line we should use when ARIN hits IPv4 runout. Maybe we’ll even take you up on a few of these. Here’s what you came up with so far 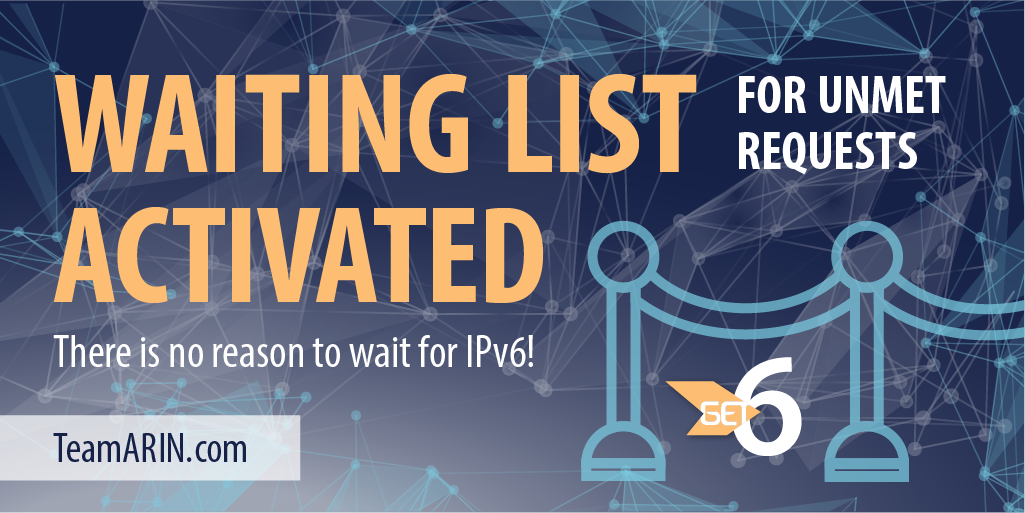