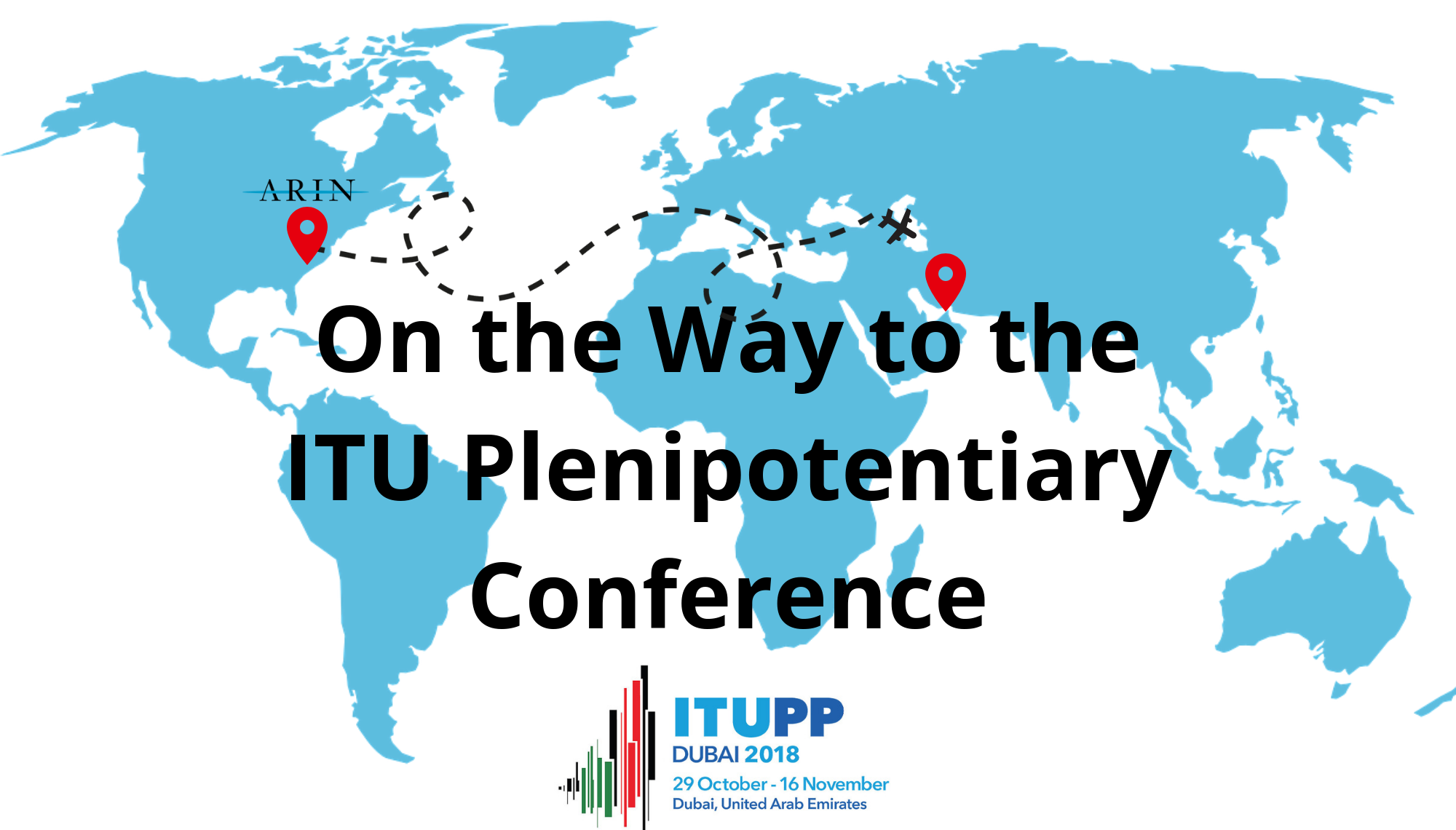 On the Way to the ITU Plenipotentiary Conference (PP18): The Americas Region Work on Common Proposals

CITEL, the Inter-American Telecommunication Commission, is the Americas’ regional telecom organization and its mission is “to facilitate and promote the integral and sustainable development of interoperable, innovative, and reliable telecommunications/Information Communication Technologies (ICTs) in the Americas, under the principles of universality, equity, and affordability.” Part of the work includes regular work on the Telecom and ICT Permanent Consultative Committee (PCC1) and another part entails helping the area’s Member States organize their regional common proposals towards the ITU PP18 taking place this fall in Dubai. Both ARIN and LACNIC participated in the final regional meeting in Washington, D.C. 14-20 August 2018, in their capacity as Associate Members of CITEL.

The telecom side of the CITEL meeting covered policies, regulation, and deployment of technologies and services. Some of the topics included:

Following our participation at the International Telecommunications Union (ITU) Telecommunication Standardization Sector (ITU-T), we were invited to submit a contribution on recent activities at the Study Groups (SG), SG 2 and SG 20, with a focus on numbering issues. The resulting work; “Contribution on Evolution of Naming, Numbering, Addressing and Identification (NNAI) and Recent Activities at ITU-T Study Groups 2 and 20” can be found in the “Documents” section on the ARIN Internet Governance page.

The meeting also focused on preparing for the upcoming 2018 Plenipotentiary Meeting (PP or Plenipot) in Dubai. The Plenipot – which is held every four years- is the key event at which ITU Member States decide on the future role of the organization and its ability to influence and affect the development of ICTs worldwide. The Conference sets the Union’s general policies, adopts four-year strategic and financial plans, and elects the senior management team of the organization, the Member States of the Council, and the members of the Radio Regulations Board.

In addition to the Americas, other regions hold preparatory meetings including: Africa, Europe, Asia-Pacific, the Arab Region, and the Regional Commonwealth in the field of Communications (RCC). These regional preparatory meetings are used to gather sufficient support for proposals for ITU Resolutions to be considered regionally supported proposals at Plenipot. Each region has its own procedures and criteria for creating these regionally supported proposals.

In the Americas, regionally supported proposals are called Inter-American Proposals (IAPs). The purpose of these proposals is to create new, or modify existing ITU Resolutions. By definition IAPs have the support of at least six countries, the initial proposer and five additional countries. CITEL is taking over 50 IAPs to PP18.

Among the many CITEL IAPs are proposals to modify the so-called “Internet Resolutions” as below. ARIN will be interested in following the work on these resolutions amongst others.

The next CITEL meeting will be in Peru in May 2019 to tackle the regional perspectives of global Dubai 2018 resolutions, their implementation and impacts. ARIN looks forward to continuing its participation to improve the understanding of community led policies and the RIR work, particularly in relation to Member State-led International Internet related Public Policies.  For more information on Plenipot, visit their meeting site.