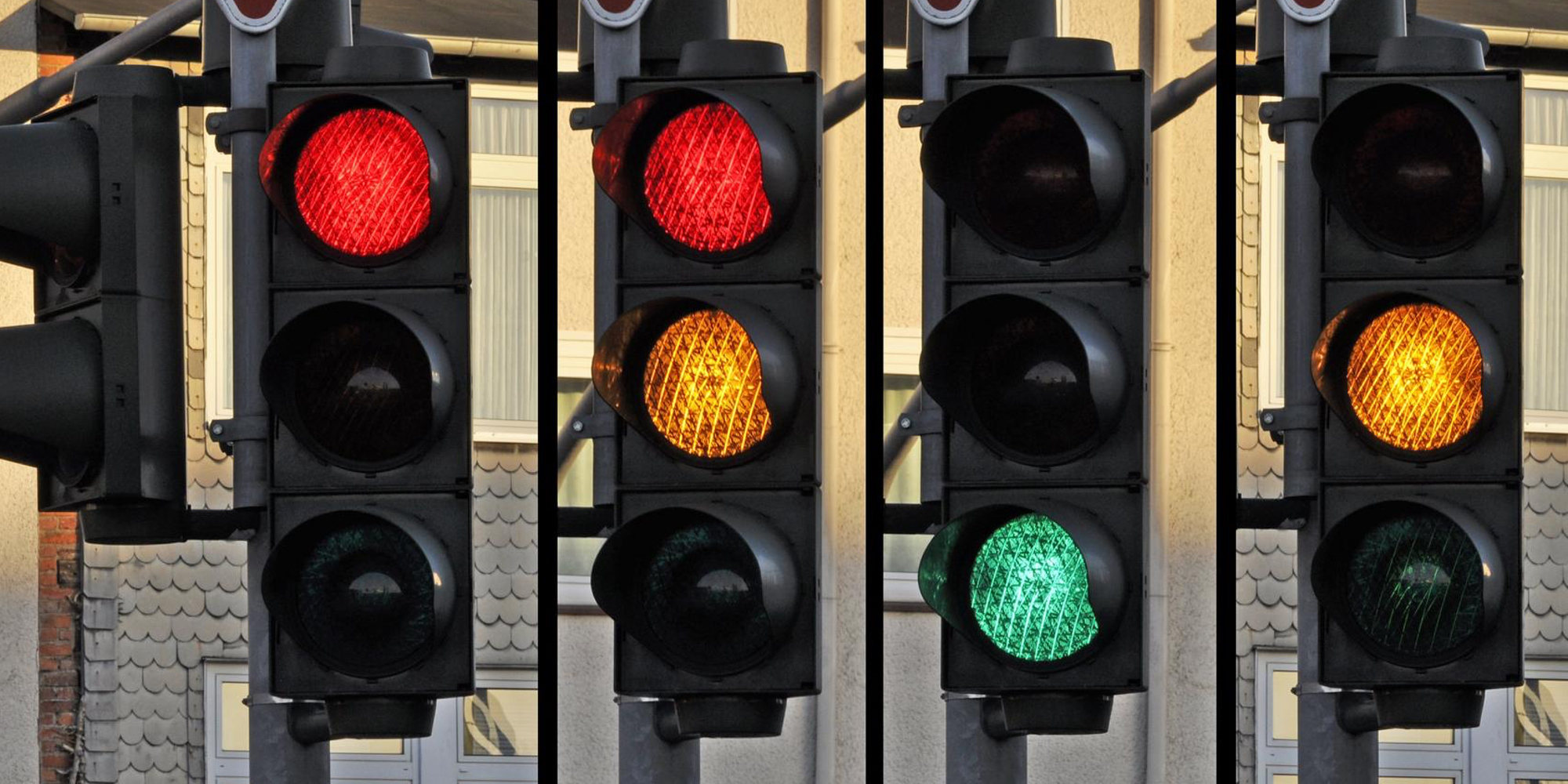 Even though I know a lot about networking, I love networking, and I have IPv6 at home, the small fiber ISP I work for still doesn’t offer IPv6 to customers yet. And I want to tell you why. We have an IPv6 allocation, but the access gear we use to get to most of our subscribers online is not IPv6 capable. Within the past month we have received requests asking for IPv6 from a large, high-capacity business customer.  While we want to get IPv6 in our core to at least accommodate that request, the struggle has been in getting vendors to support the protocol. Without hardware that supports IPv6 for residential customers, we’re looking at large projects that don’t scale down. It would take one person to qualify and set up the managed router service regardless of whether we have 1,000 subscribers or 10,000.  While I wish it weren’t the case, I think our situation is pretty typical for a small ISP.

Hardware support is biggest issue holding us back from IPv6

As for our central office gear, it is based not on a DSLAM, but an ethernet switch as its core.  It uses standard off-the-shelf hardware inside, and has been adding IPv6 support over time.  As our vendor added some IPv6 functions, we ran across one that needed some accompanying configuration changes we needed to introduce to prevent us from leaking IPv6 multicast across an entire VLAN. Typically, as an ISP you suppress all ARPs and most other broadcast traffic between different subscribers.  This was leaking IPv6 traffic, so people were able to see file shares for other people in town who weren’t behind a firewall. Not a critical problem, but it was the third data leaking issue we identified on that platform as it matures.  I’m told they have better support now, perhaps even enough to do full native IPv6 dual stack, but we’ve been so busy, we haven’t had enough time to take a look at that yet.

Since the development cycle for hardware devices is long, beware of embedded hardware when you buy equipment. Our access gear said IPv6 support, but there’s actually an asterisk there which means only partial IPv6 support. Just because it says IPv6 on the spec sheet doesn’t mean the support is universal. When purchasing new gear, you may want to ask your sales rep about specific use cases. It will pass IPv6 DHCP traffic, but it won’t inspect the DHCP packets and modify them as needed like it does with IPv4 DHCP packets. That makes doing IPv6 roll outs hard or impossible.

How to make vendors pay attention

From our perspective, the hardest part about moving to IPv6 is that our access gear has been unable to do native dual stack. It wasn’t until I told my vendor that the costs we incurred by purchasing an IPv4 block on the transfer market came out of their budget that they started taking our requests for IPv6 support seriously. When it comes to lost sales, that is when they will decide to address the issue.

Buying an IPv4 block in and of itself was a hit or miss experience as well.  Even though the IP addresses work and no one else advertises them, it still took a while for geolocation services to get the up-to-date information even after we updated our Whois information. That meant people still thought our subscribers were in Canada even though they were really in the US.  Most of the geolocation services have updated their info, but after two years we still get help desk calls with people seeing an error saying that service is not provided in Canada.

This is sad to say, but we may not be done buying IPv4 space. What we bought is already starting to get thin, and we haven’t rolled out IPv6 to our subscribers yet.

At this point, not being able to do IPv6 is starting to cost us money.  I have a traffic graph pointing at the DHCP server subnets, and it looks like more than half our IP space is 80-90 percent used. To those ISPs that still have unused IPv4 space, enjoy it before you grow out of that asset. It’s not _if _but when. As an IPv4 customer in an increasingly IPv6 world, we haven’t noticed much of the impact yet, but I do expect that to change eventually.