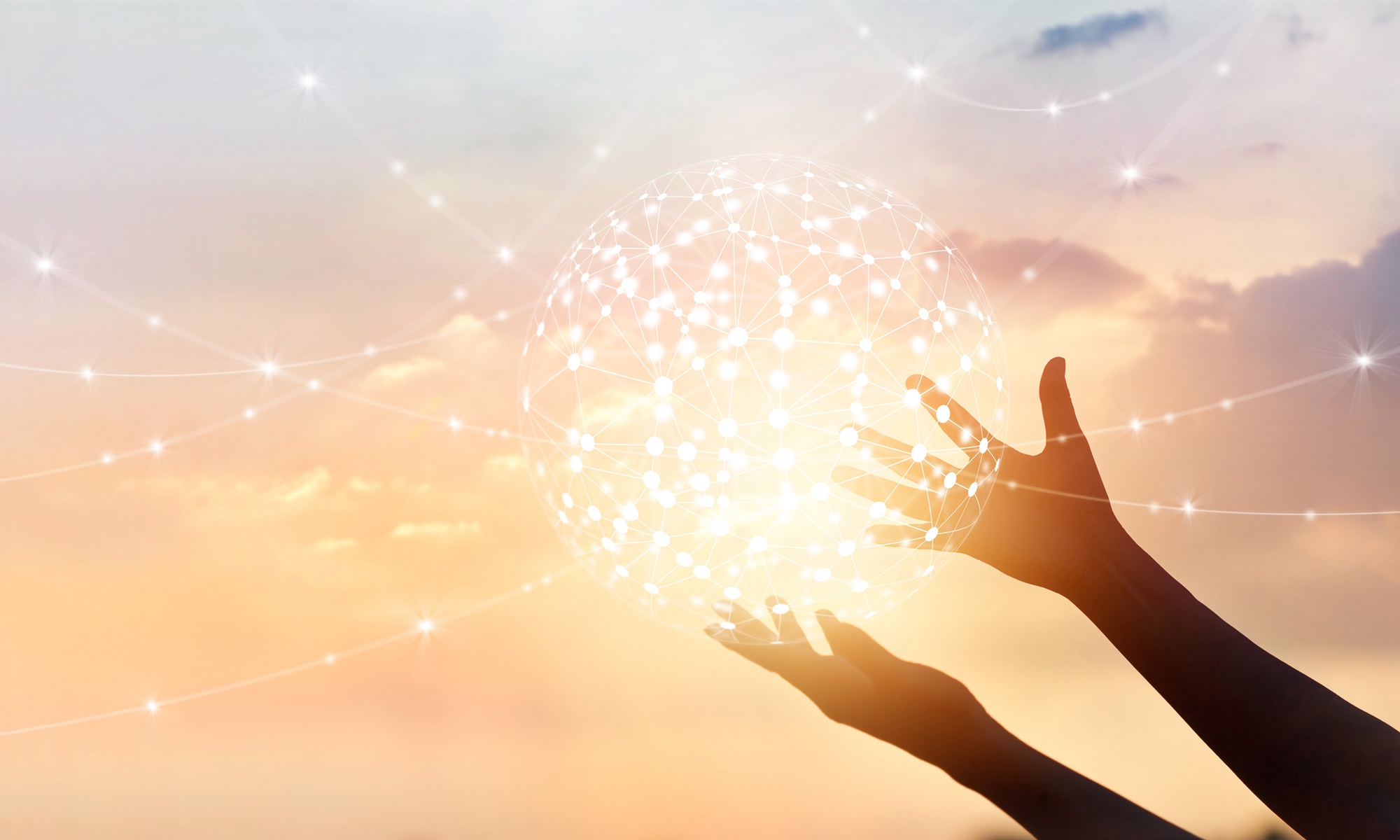 In 2017, six hurricanes traversed the Caribbean. Ten Caribbean countries, most in the ARIN region, were directly impacted by the most dangerous of these, Hurricanes Irma and Maria.  Communications infrastructure in the affected territories took a severe hit, with the islands of Barbuda and Dominica being taken completely offline. Weakness in telecoms networks, deficiencies in regulatory policy and the scarcity of skilled technical personnel were all exposed by the storms, and especially in the critical stage of recovery and relief. Drawing from the experience, the Caribbean is now taking steps to ensure that its networks and critical Internet infrastructure are more robust and more resilient.

The frequency and intensity of the 2017 storms represent a worrying escalation of climate-based catastrophe. It is also profoundly challenging the historic constraints of economy, infrastructure and human capacity that define small states in the region.

By some estimates, relief and recovery efforts alone could cost upwards of US$150 billion.  Given the high cost of recovery, and the already high debt to GDP burden carried by most Caribbean territories, the region’s capacity to rebound diminishes each year.  Consequently, the Caribbean enters each hurricane season with more fragile communications infrastructure than the year before.

The failure of Caribbean communications networks was a particularly worrying consequence of the recent storms. However, the increasing threat of severe weather events also highlights the urgent need to improve the region’s communications infrastructure.

Thankfully, regional organizations like the Caribbean Telecommunications Union (CTU) and the volunteer-based, non-profit Caribbean Network Operators Group (CaribNOG), are focusing special attention on strengthening Caribbean network resilience.  They have found solid support from Internet organizations such as Packet Clearing House (PCH) and those of us here at ARIN because of our strong interest and history in supporting critical Internet infrastructure in the region.

The CTU has empaneled a special Commission for Caribbean Network Resilience to critically examine the region’s communications vulnerabilities and come up with recommendations for more resilient infrastructure, technologies and methods. There is strong support for the Commission from the industry, including IBM, Cisco, and Intel, as well as inter-governmental organizations like the World Bank and Organization of American States, as it works to develop actionable recommendations for regional governments, regulators and communications ministries. It is hoped that these recommendations, expected before the start of the 2018 hurricane season, will help strengthen local and regional network infrastructure and spur the creation of more autonomous networks in the region.

CaribNOG is developing special software applications to address disaster preparedness and response. It is also designing technical workshops targeting network operators and computer engineers to help with the proliferation of autonomous networks and strengthening of critical Internet infrastructure in the Caribbean. The CTU and CaribNOG are collaborating to help support capacity building efforts targeting the Caribbean’s technical community, policy makers and regulators.

We are working closely with the CTU and CaribNOG to help support capacity building efforts targeting the Caribbean’s technical community. Our ARIN in the Caribbean initiative is a key part of this support. We have planned a series of outreach events targeting countries in the ARIN region. We are also supporting the Commission for Caribbean Network Resilience in the development of specific recommendations for regional governments, regulators and communications ministries to strengthen their network infrastructure and build more autonomous networks in the region.

The scale of the devastation wrought by this season’s hurricanes is unprecedented in recent Caribbean communications history. However, the Caribbean’s challenge is not only climate-change fueled hurricanes, but in the longer term, on other equally damaging implications such as sea-level rise, coral bleaching, drought, and other consequences of earth’s changing climate patterns.

Now, there is an unprecedented commitment to work collaboratively to strengthen network resilience in the region. There is also new resolve to ensure that the Caribbean is better prepared for whatever the future brings. 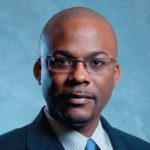