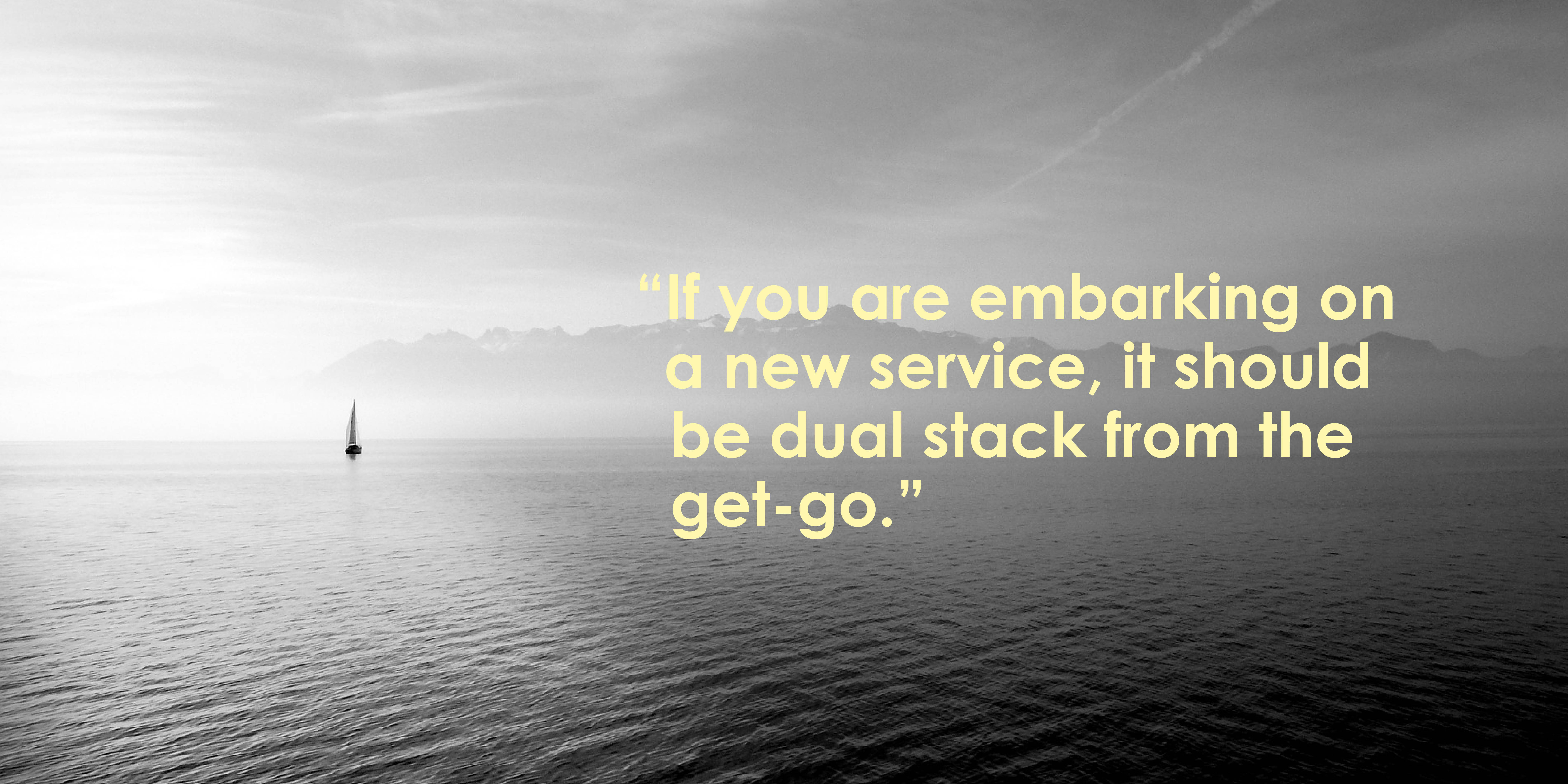 At Versa Networks we recently announced that we now offer support for IPv6, making us one of the few companies that provide support for both IPv4- and IPv6-based SD-WANs. I believe this support will become increasingly important to the digital transformation that is unfolding as new Internet of Things (IoT) devices are deployed into network environments, and exhaustion of the IPv4 address space continues. I think we will see a substantial increase in competition for IP addresses as more “things” become connected and centrally managed, and this move will hopefully keep Versa Networks ahead of the curve.

You don’t have to take my word for it - In the last year, IDC has seen “… tremendous momentum in the influence of digital transformation (DX) on technology spending across geographies and industries.” As the report explains, “Technology is transforming the business by blending the digital with physical with transformative use cases like IoT and next-generation security…IDC believes the key to succeeding in the new digital economy will be the ability to rapidly respond to changes within your ecosystem.” IDC estimates, “… there is the potential for over $18 trillion of new value to be harvested.”

IHS Technology’s 2016 whitepaper, IoT Platforms – Enabling the Internet of Things, looks at the growth of IoT and finds a similar spike. The report predicts that we will see 30.7 billion IoT devices by 2020 and 74.4 billion devices by 2025. Because I want to make sure we have the capacity to serve our clients, IPv6 was the obvious choice.

It is astonishing how far we have come in just a few short decades. When IPv4 was introduced, it was designed to accommodate around 4.3 billion addresses, which back then probably seemed like an adequate number to future proof the protocol for years to come. But what the creators couldn’t have predicted was the explosive growth of mobile devices and the ‘always on’ Internet-connected devices (IoT), each of which requires its own unique address. With IPv4 exhaustion a reality in most geographies, I knew it was time to turn to IPv6.

It turns out I am not the only one to reach this decision. IPv6 adoption stands at 32.2 percent in the U.S., and in many European countries with the highest adoption rates, it ranges from 28 to 47 percent. Statistics from Google show the percentage of users that access Google over IPv6 worldwide has markedly increased. For example, in January 2015, only about six percent of Google users accessed Google over IPv6. In January 2016, that number climbed to about 10 percent, and in January 2017, the number jumped to roughly 16 percent.

Given SD-WAN technology’s integration of Internet connectivity, IPv6 will be essential to Versa Networks long-term success. In addition to US-based multiple-system operators, web providers and content providers, Asian customers are also in need of an SD-WAN solution that supports IPv6 for both connectivity and services. Many MSOs support an IPv6 underlay for their customer base and often offer special services for customers connected to IPv6.

Adopting an IPv6-ready SD-WAN/SD-Security solution allows for significant improvement in an organization’s Internet experiences. The advice I give all my customers is this, “If you are embarking on a new service, it should be dual stack from the get-go.”

By supporting both IPv4 and IPv6 for SD-WAN and SD-Security, Versa can now offer customers the flexibility to design their WAN under IPv4 today and protect it from obsolescence as they switch over to IPv6. And by deploying our technology, customers will be able to avoid expensive and time-consuming vendor swap-out scenarios.

IPv6 does come with some hurdles and not all organizations are immune. As a technology provider, the challenges Versa needed to solve were early on in development and testing. The multi-faceted problems that SD-WAN focuses on solving: connectivity,  SaaS and cloud optimization and security; brought a level of challenges in appropriately testing our IPv6 capabilities. We realized that we initially didn’t have everything to ensure we could test IPv6 thoroughly from an SD-WAN use case. We needed to look more deeply into our test equipment, points of access to leverage (providers) and how various applications would be treated across an IPv6-based architecture. Very much like our customers, we found that IPv6 isn’t something you can just “turn-on” and run. You need to look at your applications, underlay infrastructure, security policies and your circuit providers.  It took some effort and time to restructure our environments appropriately so that enterprise use-cases could be replicated and drive our efforts for a successful IPv6 implementation. Happy to say, our efforts paid off and we have a very comprehensive IPv4 and IPv6 SD-WAN and SD-security offering for the market. 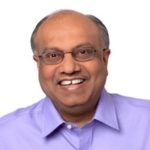 Kumar brings a proven track record of leading mega-projects at startups as well as publicly traded companies. His vision, work ethic, and leadership as VP of Engineering at Juniper Networks resulted in multiple blockbuster product deliveries, including the market-leading Metro and Carrier Ethernet solution, the MX series. His leadership in design, development, and delivery of differentiated solutions resulted in huge and continuing revenue streams for the company and brought Kumar the prestigious CEO Excellence Award. Prior to Juniper, Kumar held engineering management positions at Riverstone Networks and Yago Systems.