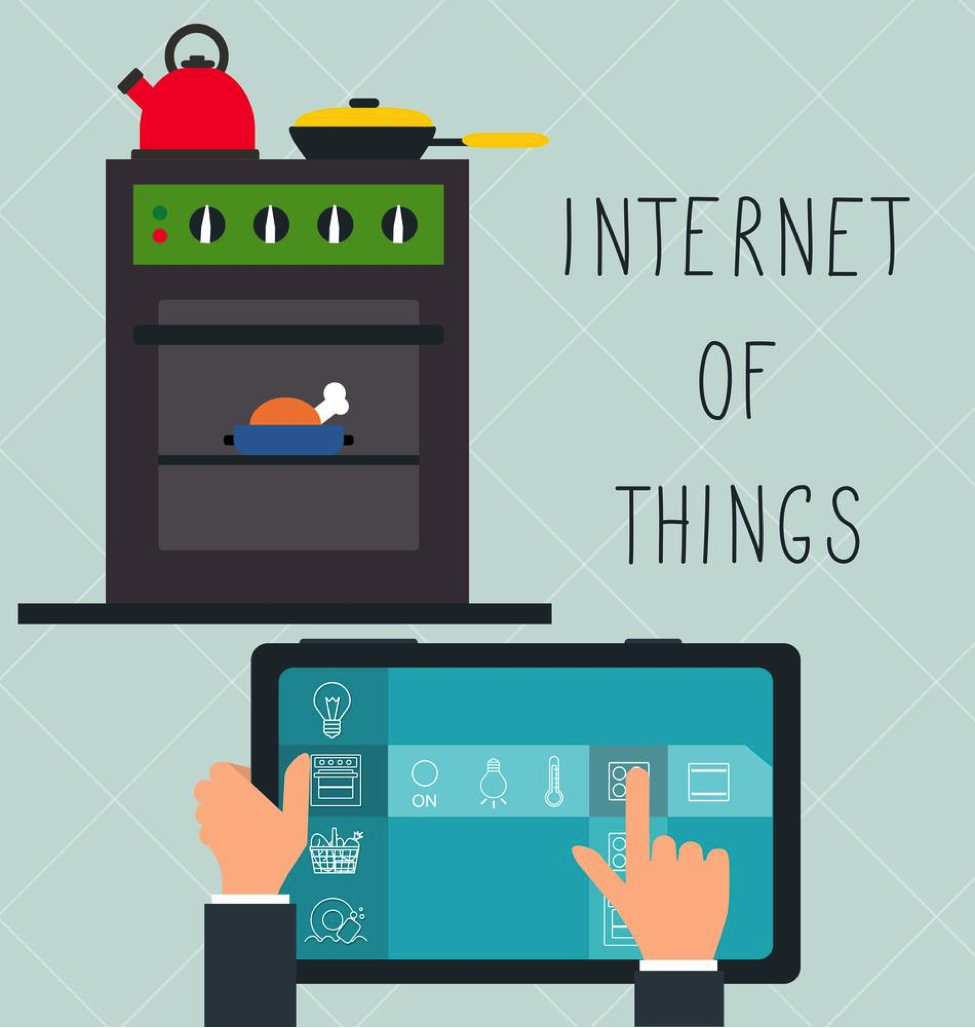 A Closer Look at The Internet of Things

Nick Rojas explores the Internet of Things and how some will appreciate the fundamental changes to the Internet that will allow it to come to fruition, while others will simply take it for granted

The so-called “Internet of Things” (IoT), is not just about the seemingly endless benefits of connecting everything to the internet, or as some say, making things “smart”. It’s also about infrastructure, intellectual property, education, and increasingly growing business interests. It’s how devices are tied to the cloud for commerce, research, and an endless array of applications.

While considering the benefits of having smart refrigerators and other fun gadgets, many forget the significant potential applications that the Internet of Things could change, such as water conservation due to “smart” sensors, reducing city traffic congestion, and a radical change in health care practices.

Smartphones alone command a staggering share of smart devices in use today, with more than 143 million of them in use. When phones, refrigerators, bathroom scales, football stadiums, and even entire cities collectively need to connect to the Internet, we may find that we simply don’t have the infrastructure to support this yet. When IP protocols were first designed, futurists couldn’t have envisioned all the devices that would one day connect to the Internet. The concept of connecting virtually everything to the Internet goes well beyond the original framework.

Every device connected to the Internet must be given a unique identifier to function properly, so IP address exhaustion is certainly a thing that could hinder the ability to provide for the “Internet of Everything”. This is where we can enjoy a bit of good news.

As progress is made, some of us will appreciate the fundamental change to the Internet while others will simply take it for granted.

In addition to infrastructure and the increasing number of devices, the Internet of Things will prompt the continued development of analytics. Advanced statistics and predictive algorithms will play an ever larger role in decision making.   As an example, smart devices can be used by medical researchers to track the relationship between medicines consumed and heart rate.

As the volume of people using such devices increases, and the amount of data reaches statistical significance, analyzing the data can help researchers glean valuable information about the impact of certain foods on heart rate.

According to M.V. Greene, ““The “Internet of Things,” where objects in the physical world are connected to electronic virtual networks, is poised to turn retail on its head. Not since the introduction of online shopping – and before that credit and debit cards for purchasing – has something in retail had the potential to be so transformative.”

As the applications of these smart devices are dreamed of and manufactured, the opportunities for scientists and researchers are endless. Dreaming up ways of connecting human activities with data can lead to major advances in how we lead our lives. With the recent launch of Apple’s Smart Watch, which signifies the first massive step into mass adoption of wearable technology, the potential of the Internet of Things has just begun.

Nick Rojas is a business consultant and writer who lives in Los Angeles. He has consulted small and medium-sized enterprises for over twenty years. He has contributed articles to Visual.ly, Entrepreneur, and TechCrunch. You can follow him on Twitter @NickARojas, or you can reach him at NickAndrewRojas@gmail.com.