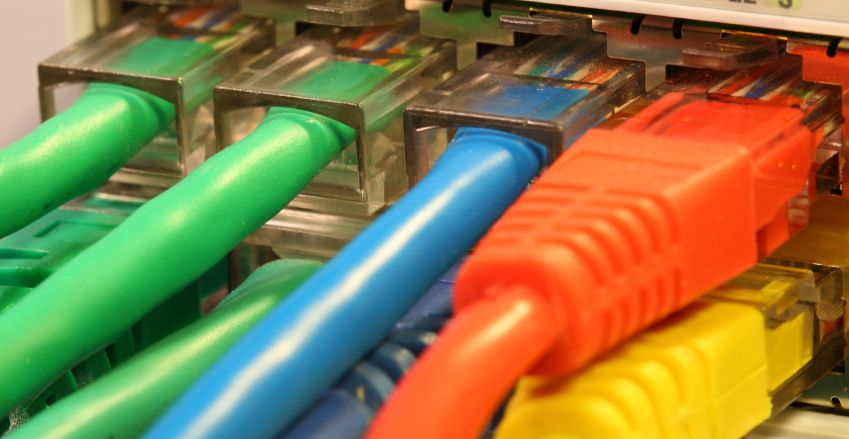 What the FCC Net Neutrality Order Means for IP Addressing

Earlier this year the US Federal Communications Commission (FCC) approved an “Open Internet Order” that reclassified broadband service providers as public utilities.  There’s been quite a bit of excitement recently about the FCC Reclassification Order and its references to public IP addresses, so it is worth taking a moment to review exactly what is in (and not in) the Order.

As part of the reclassification of Internet services, the Order does expand the definition of “public switched network” to include IP addresses -

So, why did the FCC redefine “public switched network” in this manner, and does it portend an attempt to take over the Internet?  Should the IETF, ICANN, and the RIRs be concerned about future FCC regulations affecting IP address policy?

The short answer to the first question of “why redefine public switched network to include IP addresses?” is simply that in order to include mobile Internet users in the scope of its network neutrality order, the FCC needed to make clear that these users are receiving “commercial mobile services” which are interconnected by nature to a “public switched network” (and thus subject to regulation by the existing regulatory framework).  The FCC updates to these definitions could be seen as reflecting the changes in technology over the last decade and the now ubiquitous use of mobile Internet services by the public.

As to the second question of “should the IETF, ICANN, and the RIRs be concerned about future FCC regulations affecting IP address policy?”, it is probably best to simply look further into the Order for the intent -

“This definitional change to our regulations in no way asserts Commission jurisdiction over the assignment or management of IP addressing by the Internet Numbers Registry System.”  (Reclassification Order  ¶ 391, note 1116)

The FCC recognizes the huge economic, social, and civic benefits afforded by the Internet, and while their Open Internet Order does reference “public IP addresses”, it is clear that this is driven by the desire to place mobile Internet services within regulatory framework rather than any attempt or desire to change the existing and remarkable successful Internet Numbers Registry System.