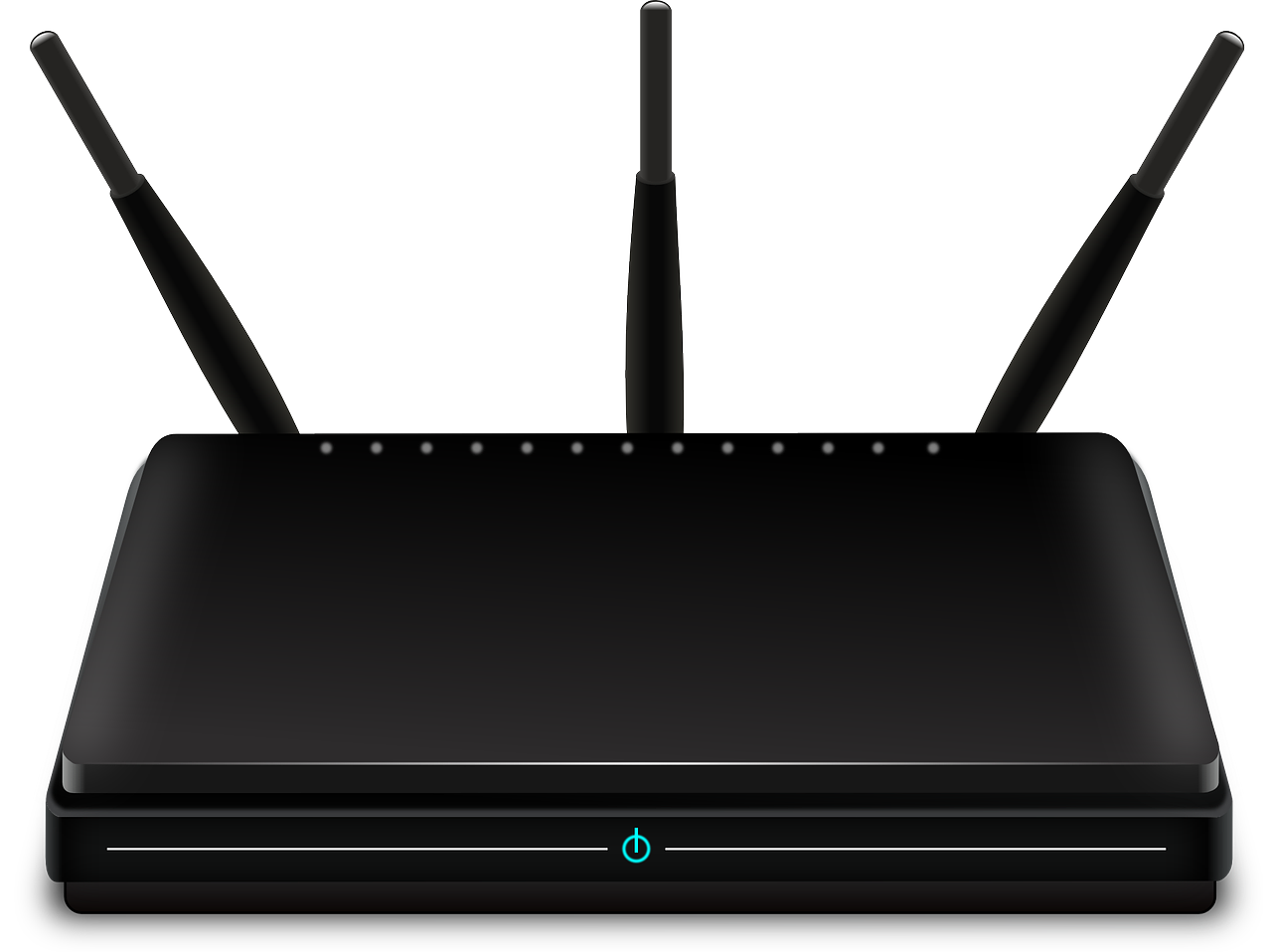 Tinkering with IPv6 on a Home Router

Working in the IT world, Chris Harvey was naturally curious about IPv6, so he decided to set up IPv6 on his home network when it was time to upgrade his router, and now he blogs about his experience.

Some may say I’m crazy, and a few of them would be right, but I’ve long tracked the growth of IPv6 given that I worked at Comcast for a number of years and my manager was instrumental in the Comcast push into IPv6. As a result it’s been fairly well drummed into me that this is something we all have to tackle at some point, or else the results of inaction will tackle everyone to the ground.

I guess you could say that I’m lucky enough to have been in the IT world for all of my career, so I’m one of many IT savvy people that are not too phased by configuring networks and getting my seemingly ever growing body of electrical devices connected to a network. Having said that, what less IT literate folks realize (I’m thinking of my mother here) is that even for those of us “in” the industry, change is usually a learning process too. We just have a level of experience to lean on that helps us catch on a little quicker than someone who’s not exposed at all.

I can clearly remember a few (ok, maybe many) years ago being completely mystified by many aspects of IT that my more senior and experienced colleagues took for granted. My point of saying this is, don’t think “it must be easy for him, because he knows what he’s doing”. Well actually most of the time I don’t, I’m just trying things and seeing the results. I may be able to interpret the results faster than someone with no experience, but I don’t have a magic wand that instantly makes me understand the new technology any more than my mother leaning on years of cooking experience to realize that leaving that toast in for just a bit too long is going to burn it.

Being “in” the industry always makes me lean towards new projects like initiating IPv6 with both a little excitement and trepidation. For my wife it’s more a dread of “oh great, now I’m going to lose my husband to the computer for two days while he figures this out, and in that time nothing else will get done”. That being said, it was time to upgrade my router from Comcast. I’d received a few emails saying it needed upgrading, so I decided to make the change knowing that the next generation of DOCSIS 3 modems would finally give me access to IPv6 for all my computers, tablets, phones and other ancillary and ever-connected devices in the house.

Frankly, enabling IPv6 couldn’t have been easier. Of course I made it much more complex by trying to understand the changes and morph them to my own desires.  At the end of the day simply plugging in the new modem was enough of a change to enable IPv6 to the devices on my network that could already speak that language, which is about every single one of them.

Because it would be pretty boring if I just stopped there, let me give a little more detail around what I did do, what worked and what didn’t and where I’ve ended up.

Firstly, it’s worth knowing we have an almost entirely Apple-based house. There are some devices in my house that are not Apple products, such as Internet radios and wireless HVAC thermostats, but mostly it’s Apple products. OSX has been IPv6-enabled for a long time so I expected this to be relatively easy and in fact it was.

Comcast supplied the modem, and it was provisioned into the account by customer care when I picked it up. Once home, I plugged it into the power and the coax cable. It took a few minutes to get up and running, but all status lights came on correctly.

The xfinity modem by default has a home WIFI which you can either immediately use with the SSID passcode that’s provided, or using the admin interface, you can rename it. Whether you connect an ethernet cable directly to the modem or use the WIFI, it’s IPv6-enabled.

The administration screen is easy to access, although not all that obvious, but Google (or the search engine of your choice) solved that. Essentially from any of your devices that connect to the modem, either hard wired, or wirelessly through the SSID mentioned above, the admin screen can be found on 10.0.0.1 and the administrative credentials are easily found online. As you’d expect, you cannot administer this from the outside network unless you specifically enable it, so just because the admin user’s ID and password are easily discovered, doesn’t mean anyone can access your router.

Since I already have an Apple Airport that is my wireless router, I wanted to keep it. The modem by default comes configured as a router, so having another one inside the network means you end up with a “double NAT” scenario. I’ve yet to find anything specifically poor about this arrangement, but it’s certainly not ideal, and it does not allow for you to have an IPv6 address on your devices. So for that reason, I put the new modem into a “bridge mode”, which essentially makes it transparent to the network and passes traffic through to my Airport which means my devices automagically obtain IPv6 addresses.

To test whether you either have or are using an IPv6 address, the easiest method is to use your web browser. There are many sites to choose from, but I found these two particularly useful: http://test-ipv6.com and http://ipv6-test.com, with the latter doing a very nice job of telling you what your browser is doing. If you want to do something a little more hardcore, you can issue the following command on an OSX terminal.

I took a bunch of extra steps that I could document for you regarding setting up my guest network, allocating a different network segment for it and essentially delving pretty deep into getting things setup how I wanted.  But in the end, the only thing I really needed to do to ensure my Airport environment worked was to alter the modem to bridge mode. If I didn’t have my own router and wanted to use the built in SSID that comes on the modem, which by the way you can rename if you want to, then out of the box my IPv6-capable devices would all have started using IPv6. Where they don’t, they fall back to IPv4, which we all still mostly rely on. I note with interest that my Airport Utility still has a strong focus on IPv4. Although it supports IPv6 transparently, any IP setup option still mostly involves IPv4 addresses. I wonder if that will change over time?

Chris has over 20 years of experience in the computer industry, including software sales engineering, implementation, consulting and solutions architecture. Chris’ career diversity stems from many years as a successful independent consultant, sales engineer, internal and external solutions architect; all within a variety of well respected companies in senior positions providing leadership, mentoring, product or solution delivery.