Below are charts with information about highlighted ARIN statistics for 2013.The data is aggregated by month for the year noted. Additional statistics, including other historical ARIN statistics by year and links to statistics of the other Regional Internet Registries, are available through the links on the right. 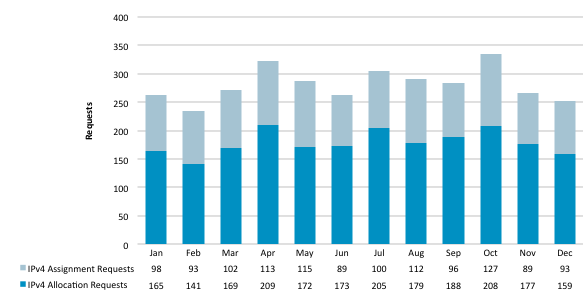 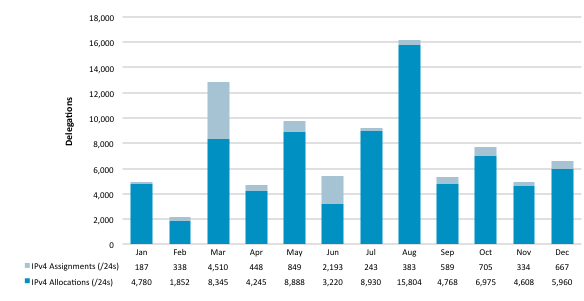 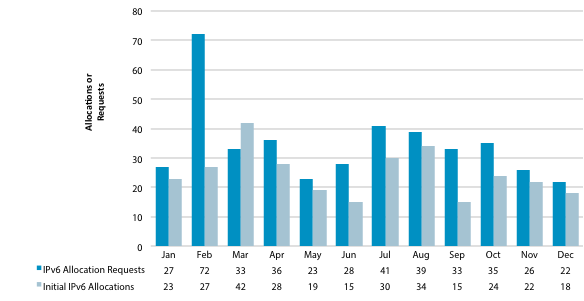 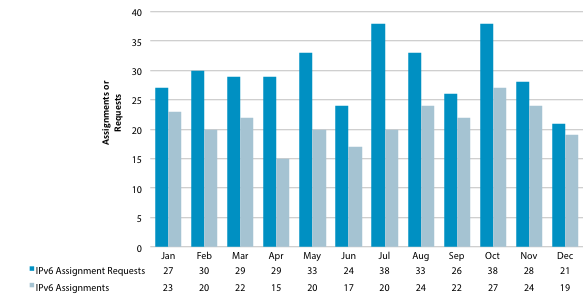 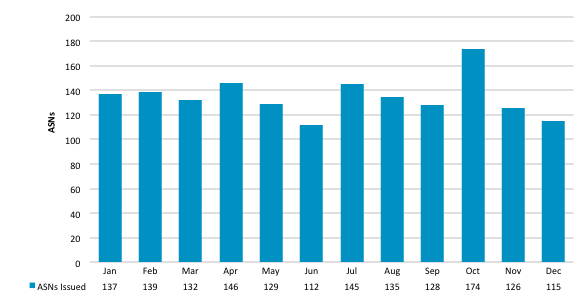 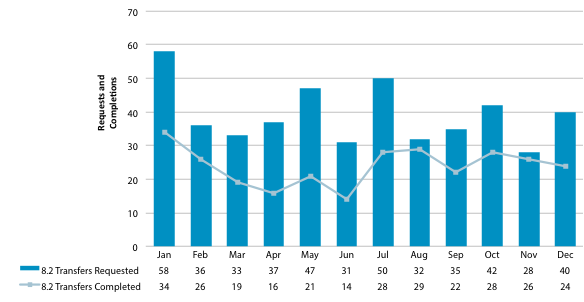 8.2 Transfers are those addressed by the "8.2. Mergers and Acquisitions" section of the NRPM. 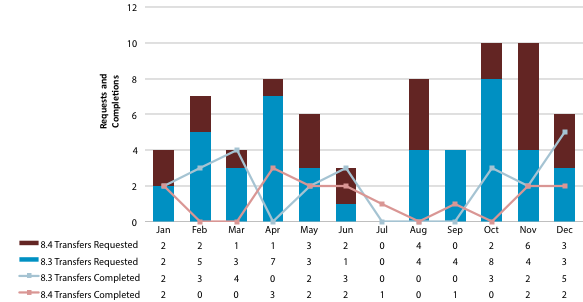 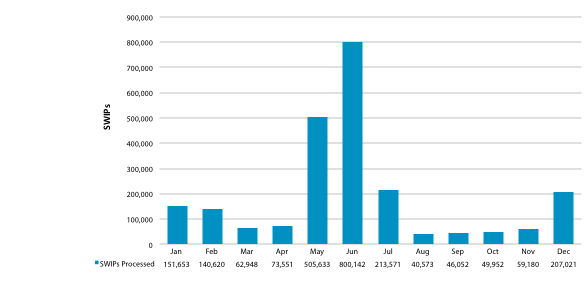